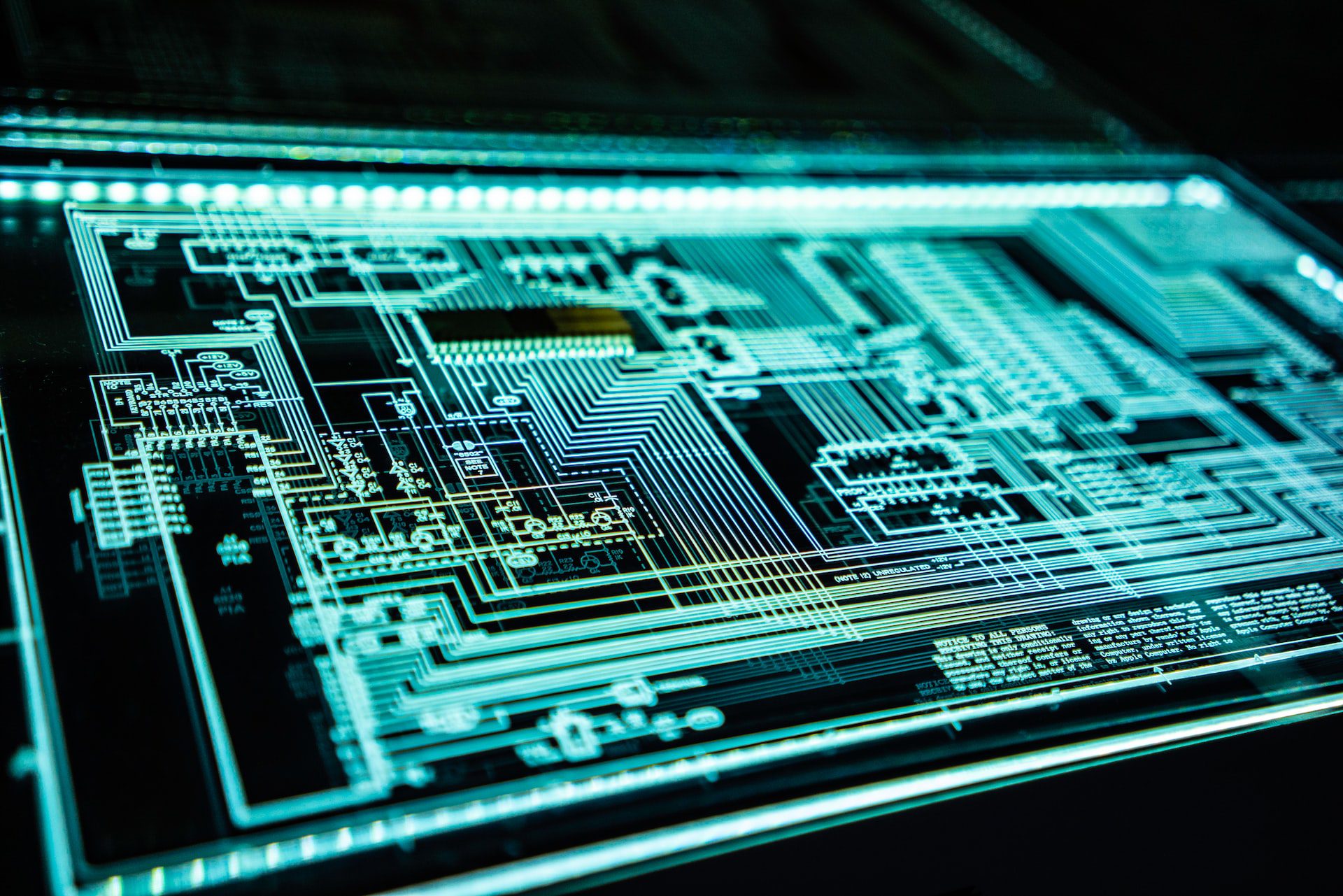 Stockholm is one of the top European cities that is a birthplace for several tech unicorns. Global tech giants have started here with their headquarters in the city. Being voted as the most innovative nation in Europe, It is worth taking a closer look at 10 tech giants of Sweden.

Sweden is no stranger to innovation, giving the world some of the most forward thinking technology startups in recent times, and even multinational players like Ericsson and Spotify. Despite a population of just 10.35 million people, Sweden is home to some very large tech companies As per the Global Cities Talent Competitiveness Index, Stockholm is the second best city in the world in attracting global talent.

In the past, internationally renowned Skype, who were bought by Microsoft back in 2011 for USD$8.5bn and iZettle, who were sold to PayPal for USD$2.2bn.

Here are 10 tech giants of Sweden. The biggest technology companies according to how big they are, how unique their technology is, and the amount of funding raised that came out of Sweden, with familiar names and some new players, who have already branched out far and wide and the new pens are scaling fast as well.

Established in 2005, now with a net worth of USD$3.3bn himself, Chief executive Sebastian Siemiatkowski is aiming to make Klarna one of the world’s top five fintech companies. Klarna has finally made inroads in the US and is reportedly growing at half a million customers a month.

Klarna is a global tech bank providing online financial services such as debt collection, online storefronts, credit payments and more. Klarna separates buying from paying and lets buyers pay for the goods after receiving them. Also, it offers a safe after delivery payment solution for the sellers.

Snoop Dogg, the American rapper, is also an investor and brand ambassador. The company must decide if it wishes to stay European when looking for an eventual exit, or follow the route of Izettle and Skype and be bought by US giants. Read more about Klarna and other apps one should get when moving or living in Sweden.

Founded in 2006, Spotify is a popular music streaming service founded in 2006 in Stockholm. The company has expanded its presence spanning across several global countries. It has reached a milestone of over 15 billion hours of content on its platform. And, its user base of premium subscribers reached 172 million with over 380 millions users of the platform.

Spotify allows users to listen to and share millions of music tracks to their computers and mobile devices such as smartphones.

Now worth over USD $32 billion, it is one of the biggest tech in music streaming platforms in the world. 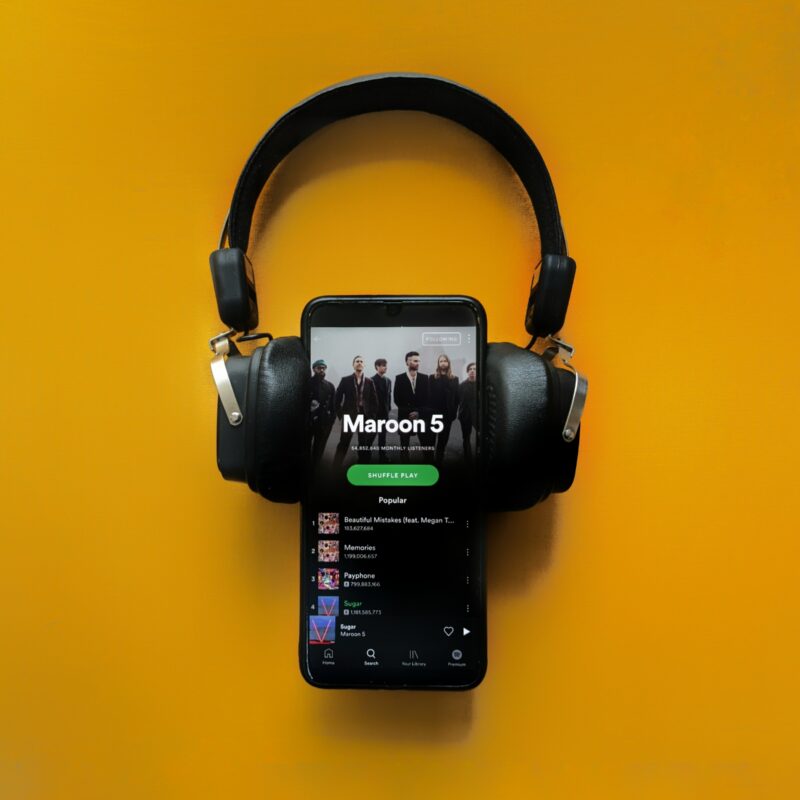 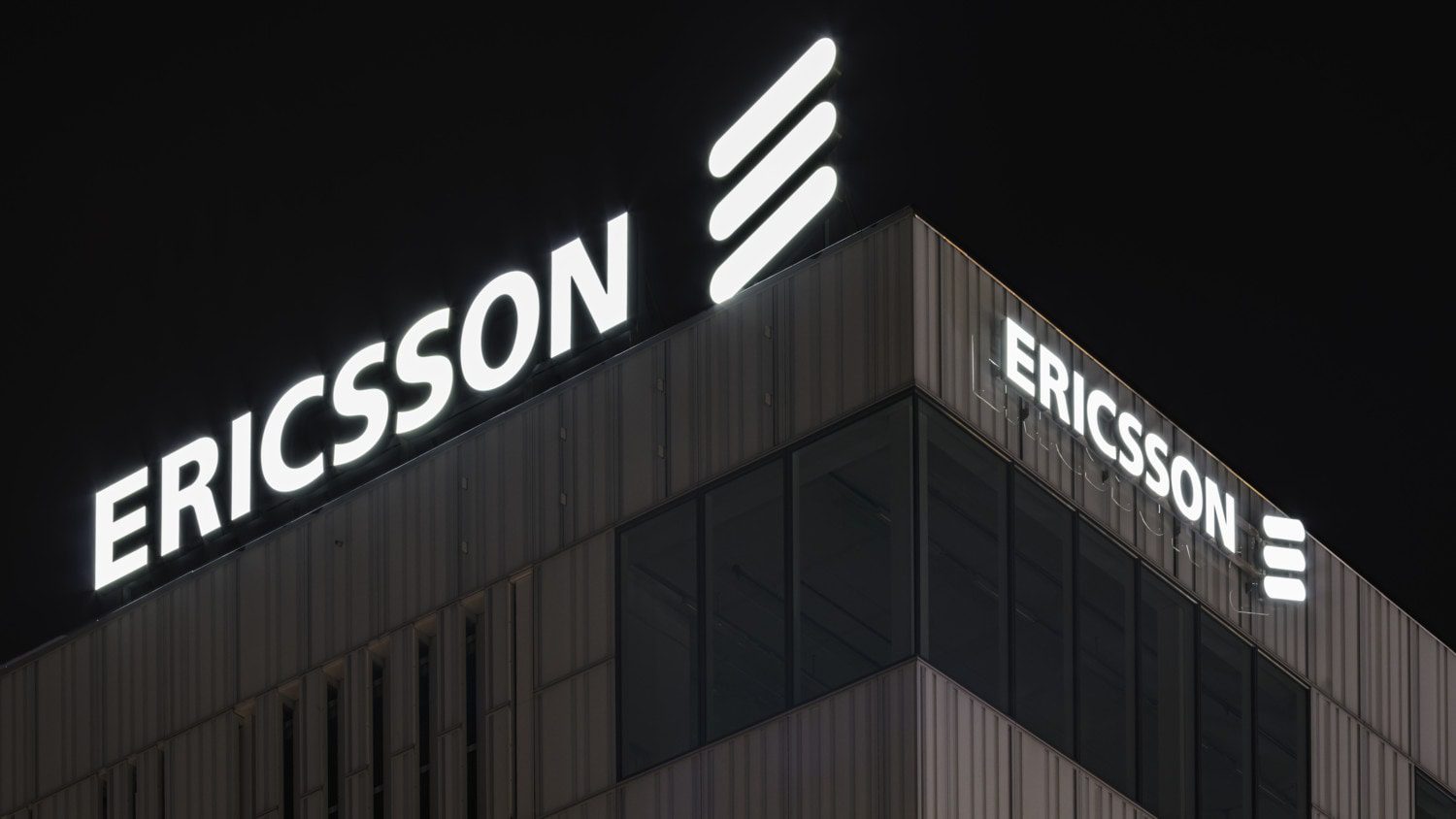 Lars Magnus Ericsson started what would later come to be Ericsson, is the first tech company in the world. It is a multinational networking and telecommunications company based in Stockholm. It operates in around 180 countries and today this Swedish company has around 100,000 employees worldwide..It has a few thousand granted patents. It has been making devices for decades.

Ericsson is known worldwide for its mobile tech and networks, and remains at the cutting edge due to the company’s approach to innovation, which involves strong partnerships with various universities and research institutions around the world.

It remains one of the top leaders in the telecommunications market because of its consistent embracing of new technology, allowing it to exist and stay relevant since its founding in 1876. Founded in 1919, and now worth around 3.8 billion, Electrolux is a Swedish multinational home appliance manufacturer, headquartered in Stockholm. It is consistently ranked the world’s second largest appliance maker by units sold, after Whirlpool.

Electrolux has shaped living for the better for 100 years by reinventing what great taste, care and

Under their brands, including Electrolux are AEG and Frigidaire,They sell approximately 60 million household products in over 120 markets every year. 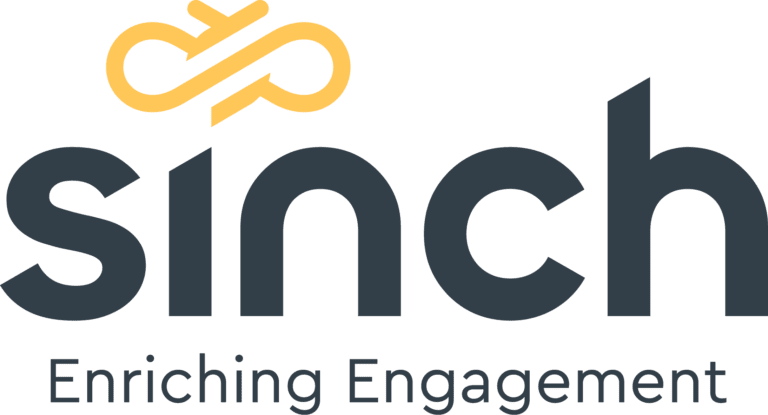 Sinch is reinventing mobile messaging. They realized that SMS presented an incredible opportunity for companies due to its immediate and widespread reach – but it needed a change. Their goal is to make mobile messaging easy.

Since then, Sinch has grown from six people in a little Stockholm shop window to an international powerhouse serving enterprises across the globe. Their cloud platform supports messaging, voice, and video, and handles 145 billion engagements per year, making them a leader in Communications Platform as a Service.

Hexagon AB is a publicly listed global information tech company specializing in hardware and software digital reality that was founded in 1992 and headquartered in Stockholm.

Hexagon is a global leader in sensor, software and autonomous solutions. They are putting data to work to boost efficiency, productivity, and quality across industrial, manufacturing, infrastructure, safety, and mobility applications.

The story of Hexagon Manufacturing Intelligence stretches back over 200 years and incorporates some of the biggest names in measurement and industrial metrology. Their experience, expertise and innovation forms a solid foundation for the development of new measurement technologies, integrated manufacturing solutions and process standards of the future. 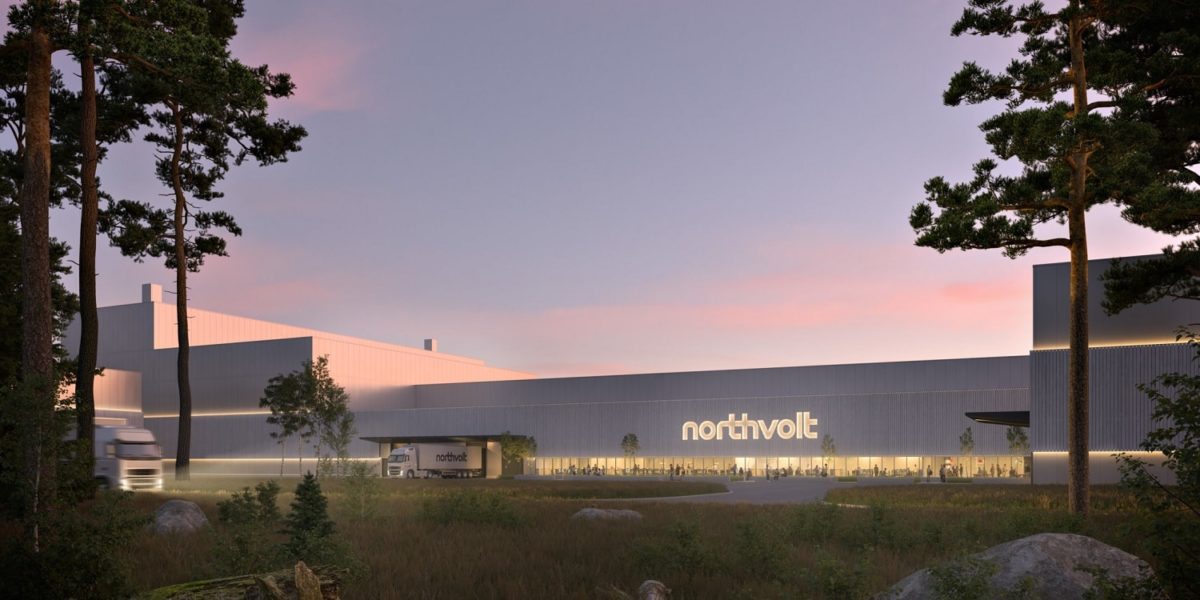 A former Tesla manager Peter Carlsson proposed a €3bn battery farm in northern Sweden. That’s when Nortvolt was born. It has today raised USD$1bn just last year from the likes of Volkswagen, BMW and Goldman Sachs to bring this company to reality.

The first phase of “”Northvolt Ett”” project in Skelleftea, Sweden, is to produce 16 GWh of capacity a year but once fully operational, making it one of Europe’s largest battery cell factories, capable of producing 32 GWh worth of capacity annually.

There are also plans for a second gigafactory with an “intended location” in Lower Saxony, Germany – this time to be called ‘Northvolt Zwei’.It is the future of energy. 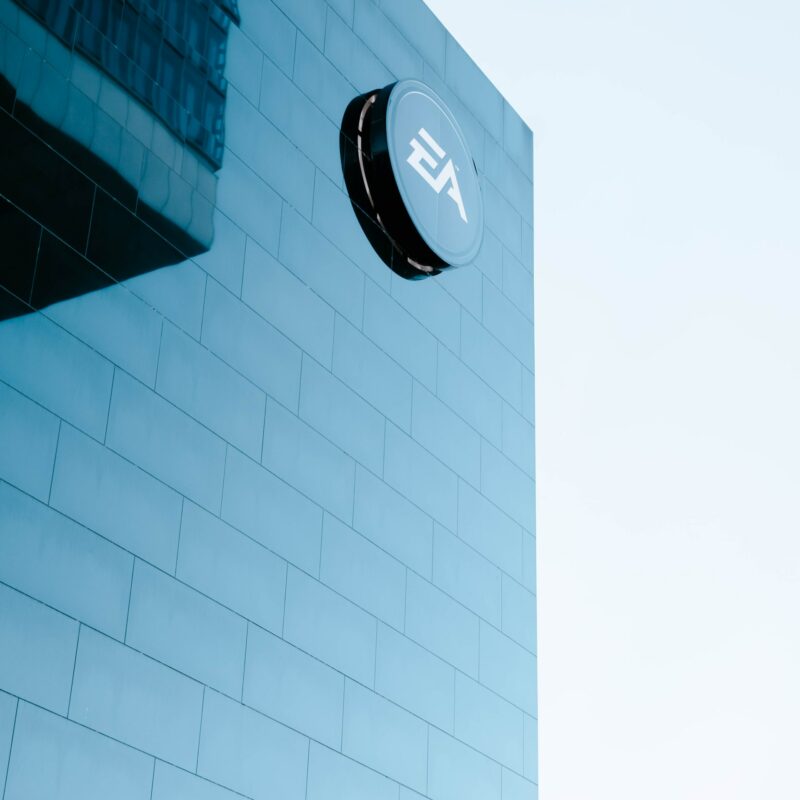 EA Digital Illusions CE AB with a trade name as DICE, is a Swedish video game developer based in Stockholm. The company was founded in 1992 and has been a subsidiary of Electronic Arts since 2006. Its releases include the Battlefield, Mirror’s Edge and Star Wars: Battlefront series. Through their Frostbite Labs division, the company also develops the Frostbite game engine.

Telia Company employs around 20,000 people in the Nordics and Baltics and at the core of their people approach are the values dare, care and simplify.

A 3D bioprinting company and also the first bioink company in the world offering bioprinters, bioinks and more. Cellink is an early-stage hardware startup that is developing a flexible conductive backplane for power electronics, including batteries, light-emitting diodes, wire harnessing, solar cells, and other devices requiring power transmission.

The company is part of BICO, the world’s leading bioconvergence company, which leverages the synergies of its premier companies in engineering, robotics, artificial intelligence, advanced genomics and bioprinting to create the future of health. BICO envisions a future that ensures bioprinted organ transplants are obtainable, cultivated human tissues replace animal testing, every patient can get personalised medicine, drug development is faster and less expensive, easy-to-access diagnostics prevent pandemics. 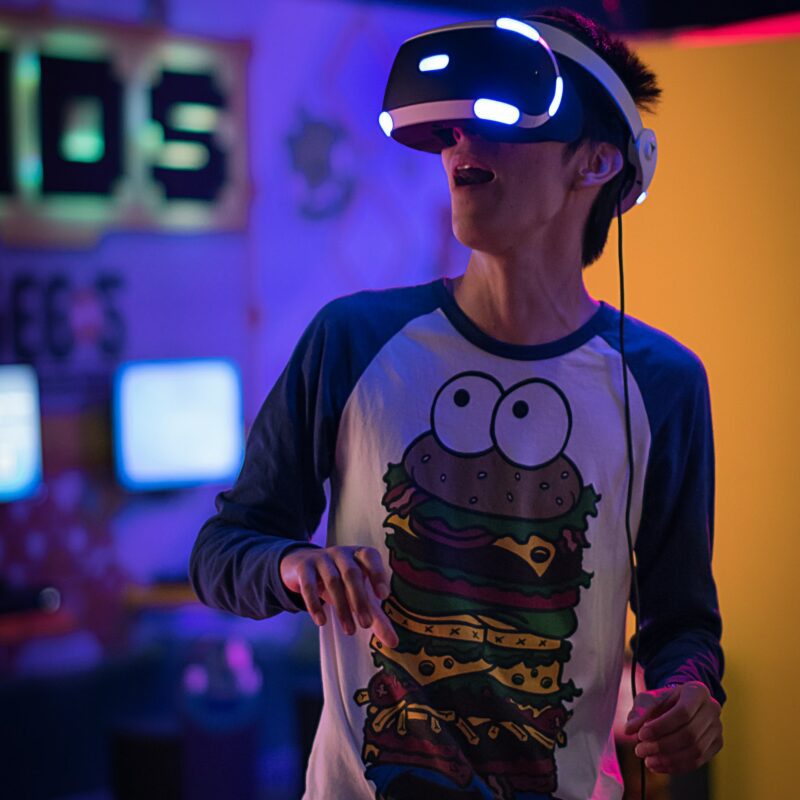 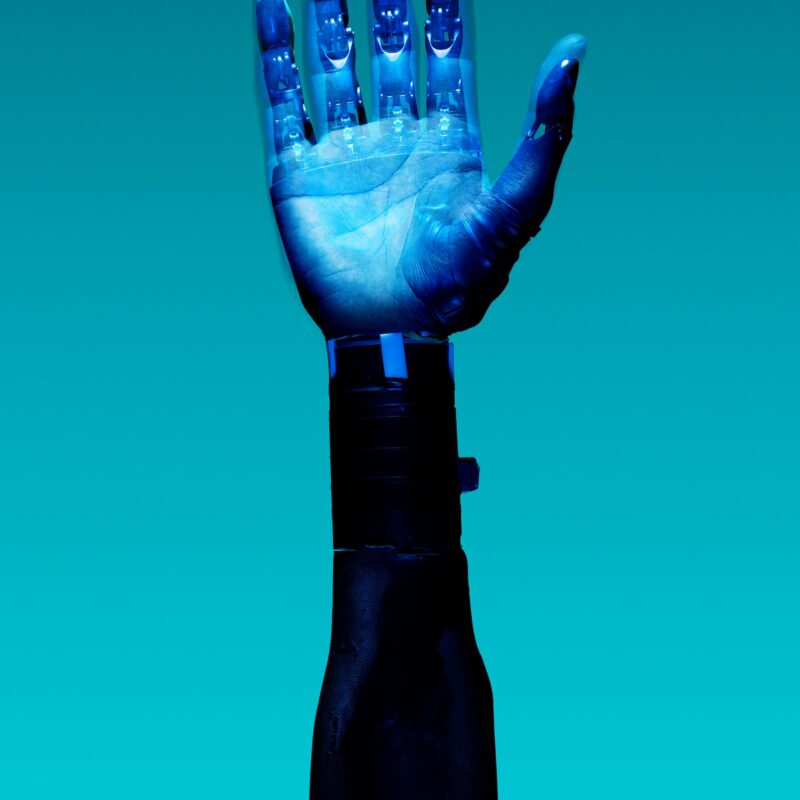 Sweden has been ranked a country with high-tech innovation despite its small size of 10 million people. There are numerous tech firms that have been started up in the country, which still exist or have been sold and acquired to other US tech giants. Other well-known tech companies in the country include Truecaller, Kry, and Trustly, and many more.

It attracts talent and expertise in the technology sector from across the globe making Stockholm a very international city. 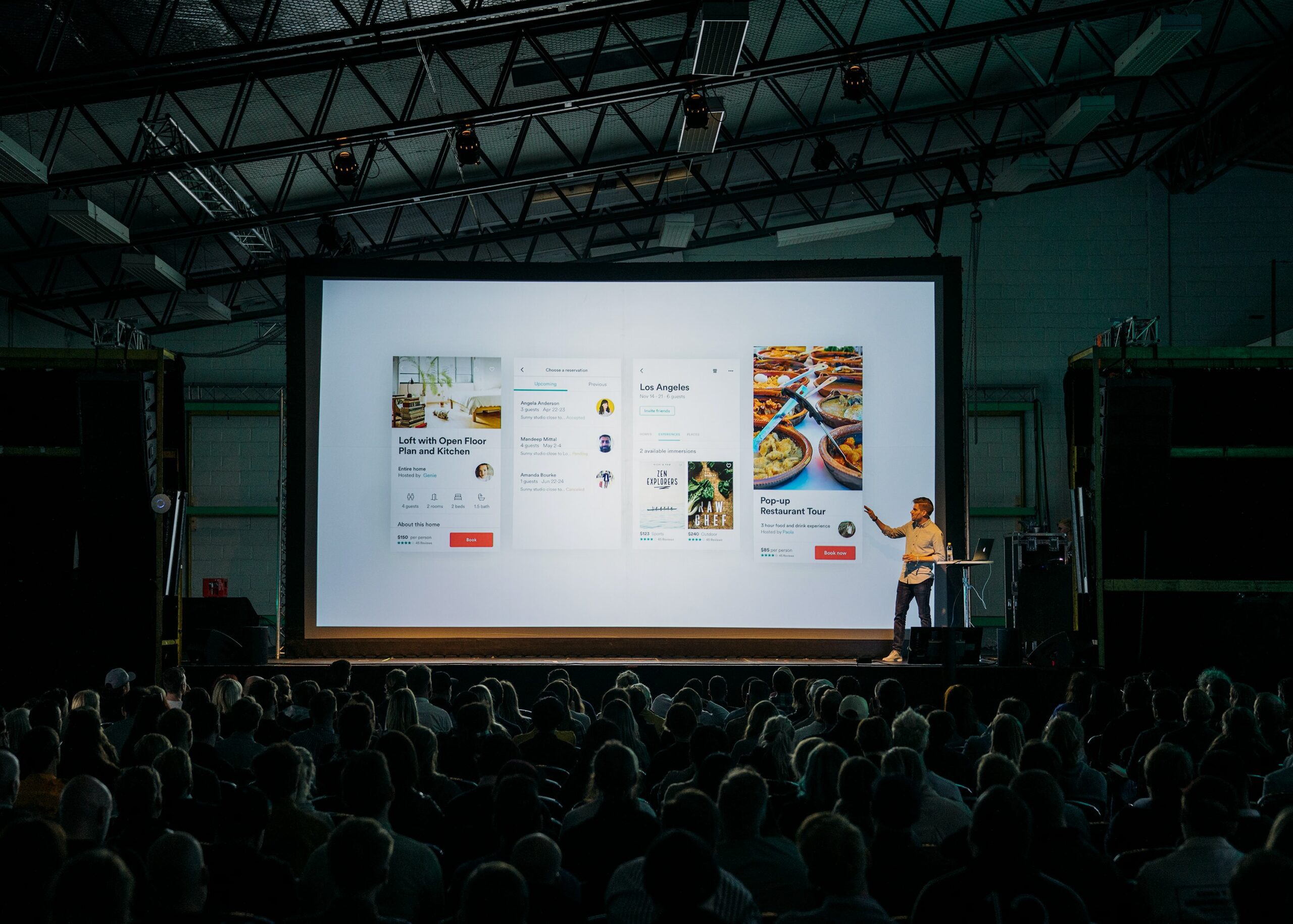 Looking for an apartment to rent?

We help companies with apartments and staff accommodation